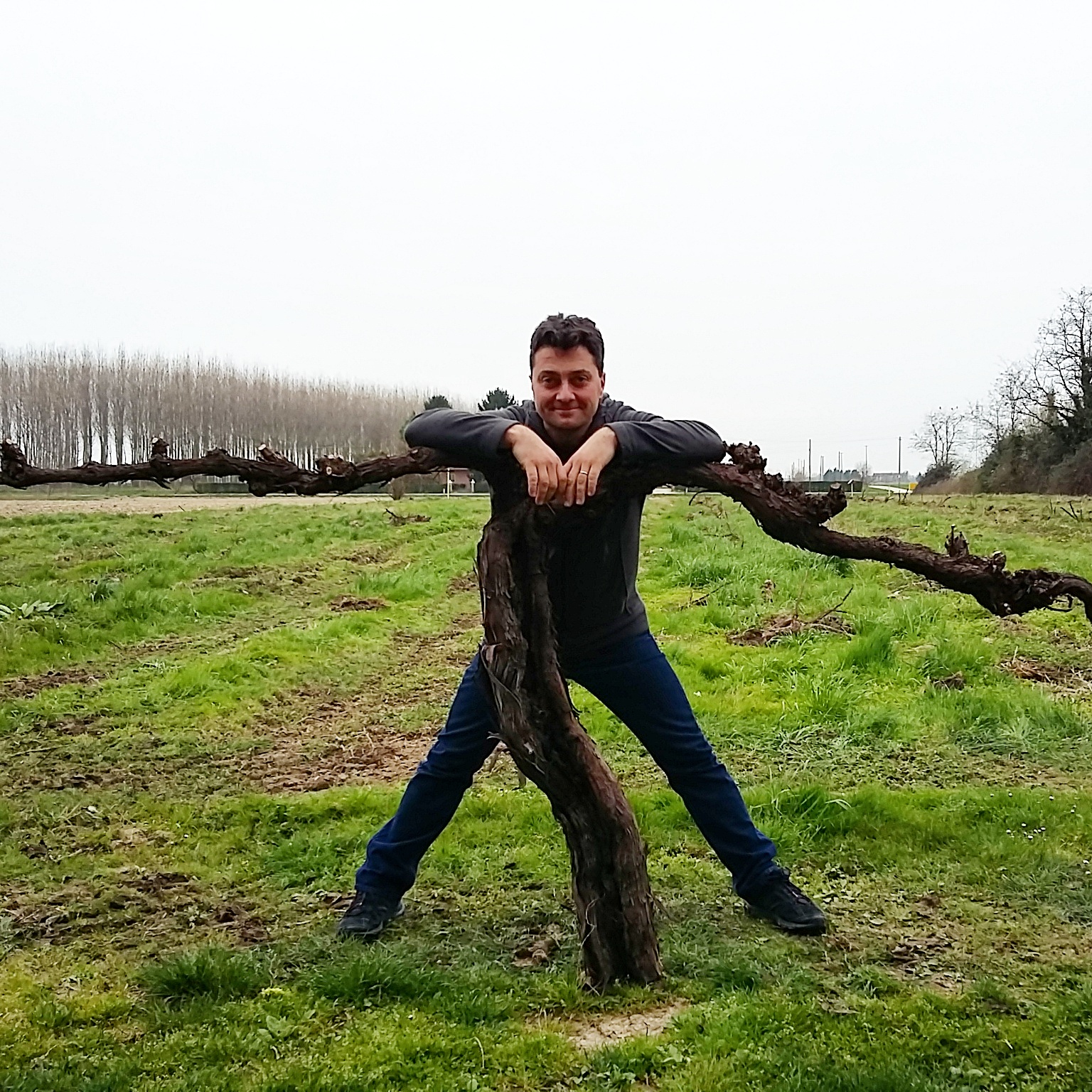 Back in March, we posted this on our Facebook page: “the end of an era that lasted 40 years but is also the beginning of a new era that will hopefully last just as long. Soon there will be new vines planted in this field.” It was a hard decision for Pier, for many personal and emotional reasons, but it was a decision that needed to be made.

Back then, the plan was to have the field replanted by latest end of May, but nature had a different plan. The whole process of field preparations was delayed due to constant rain and hail. We needed at least five consecutive days without rain to be able to work on the field. That did not happen and it meant serious delays in our plans.

We were worried that we would not manage to plant them on time, which would have meant reaching this vineyard’s full production capacity a year later than planned. A few months of weather complication can lead to a full year of harvest loss.

The new root stocks had been ordered in April, but because we could not plant them, they had to be kept refrigerated to hibernate. In the end, the vineyard was planted in June, not much later than planned, but even a month can make a huge difference in nature.

Here is a collection of the process that the field went through from cutting the old vines to how it looks now, 2 months after planting the new vines. 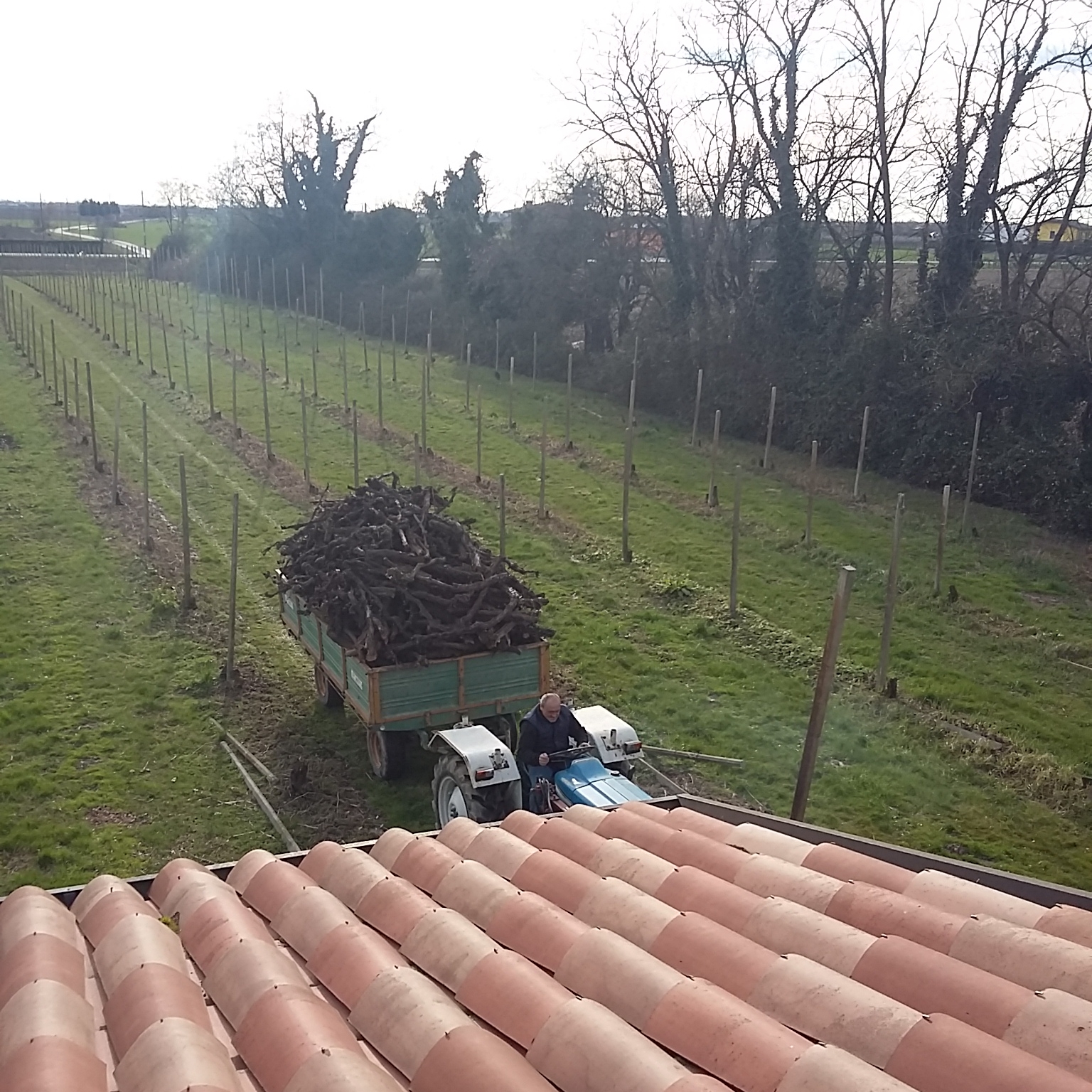 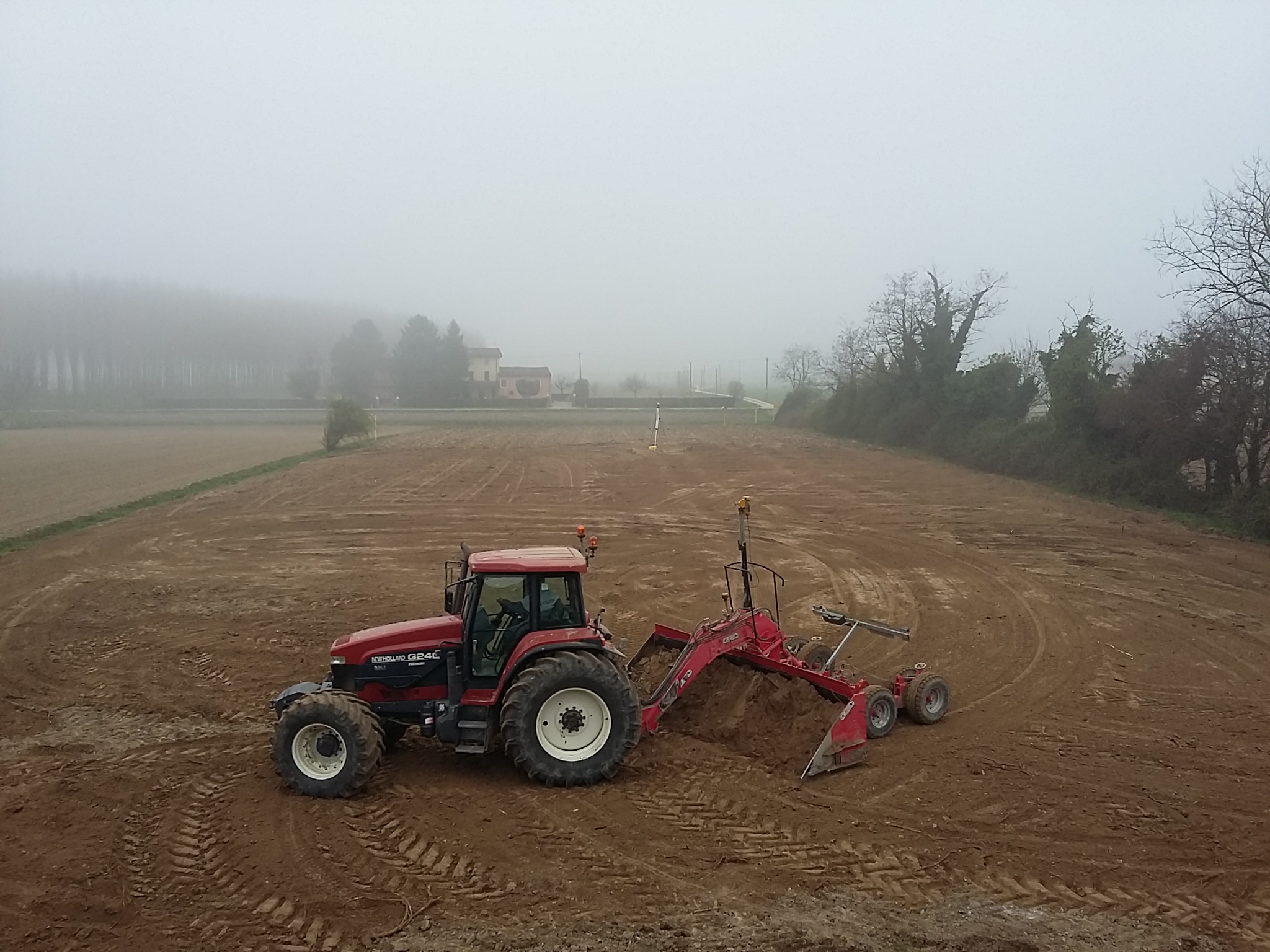 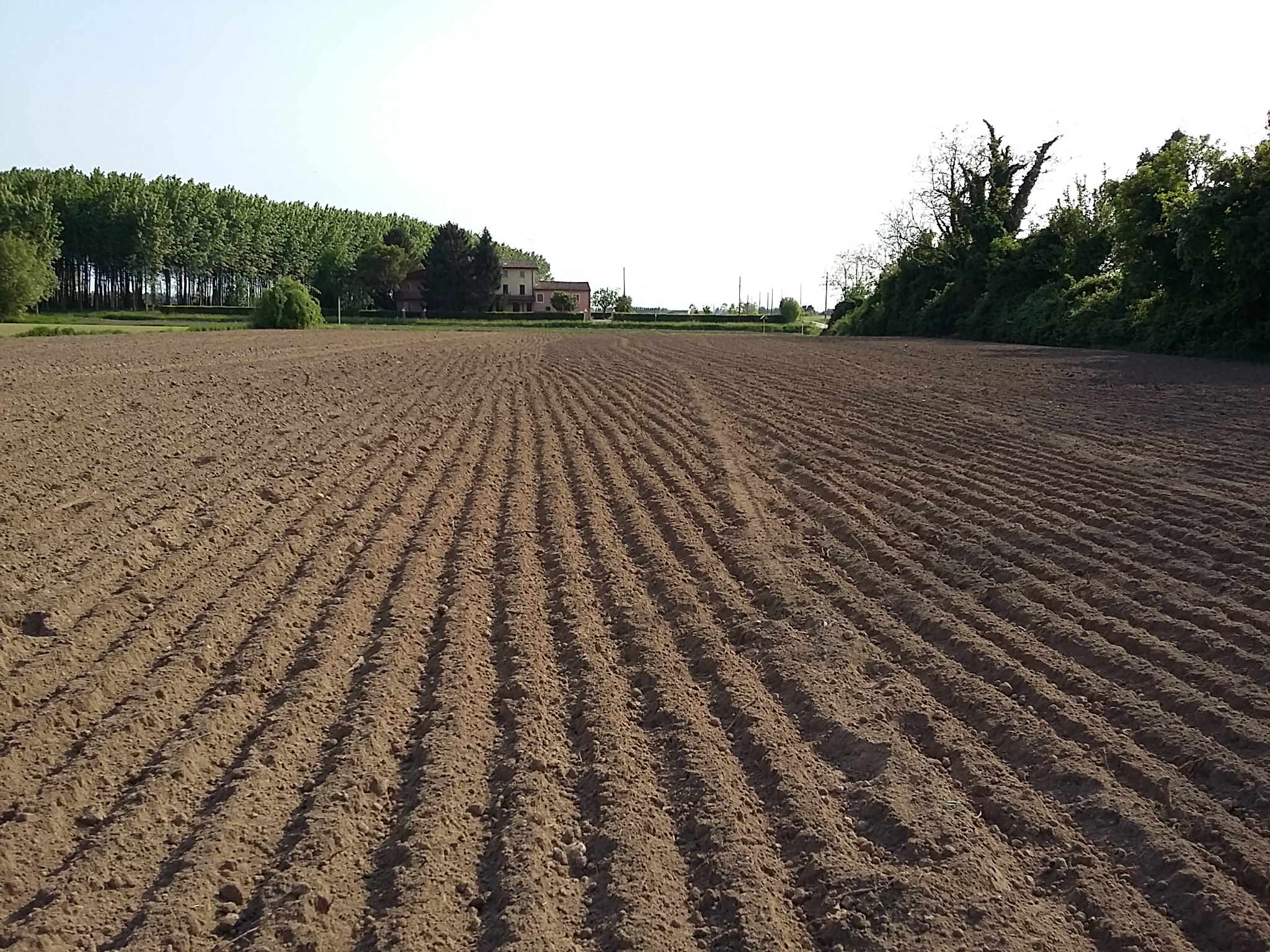 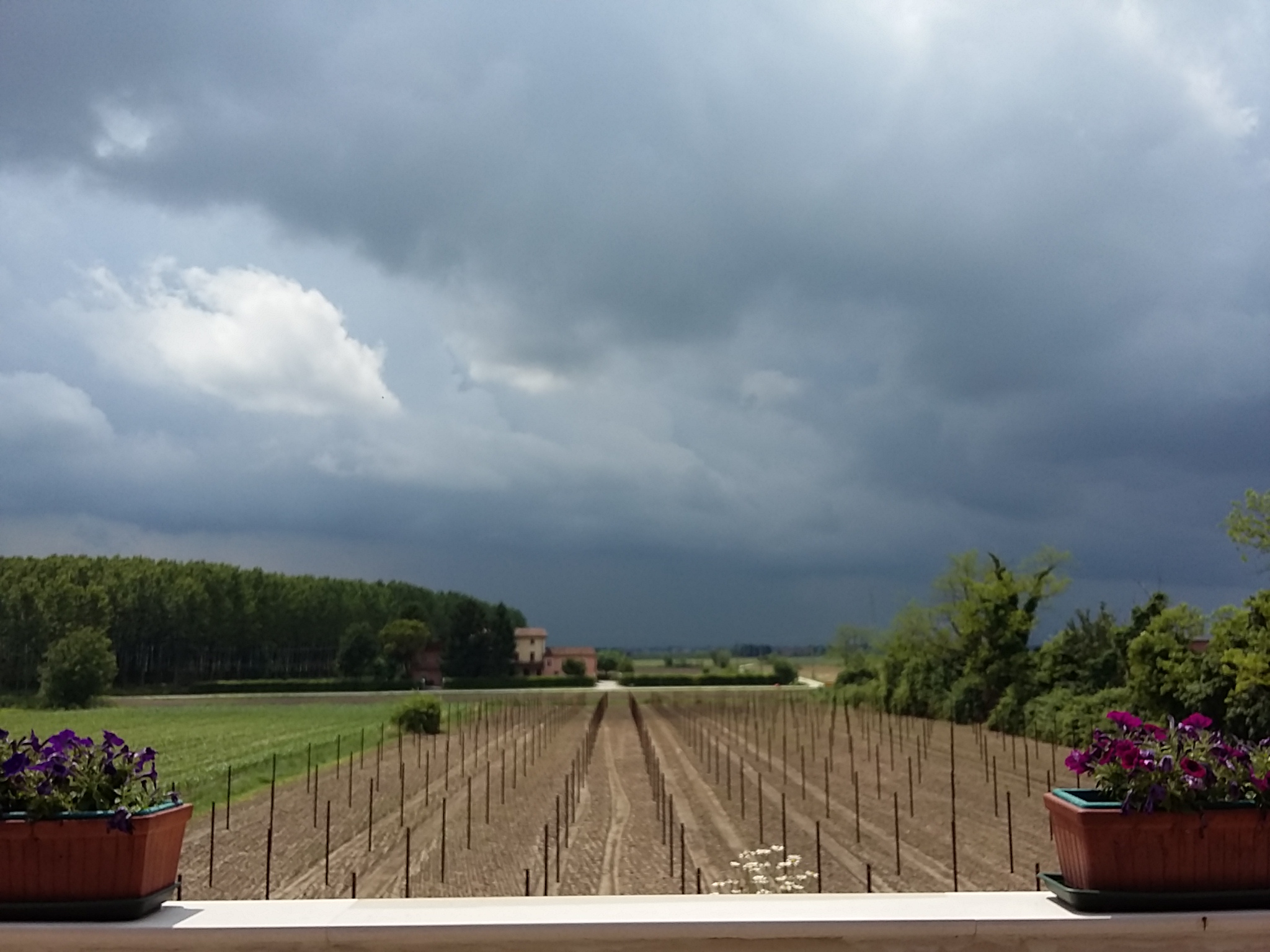 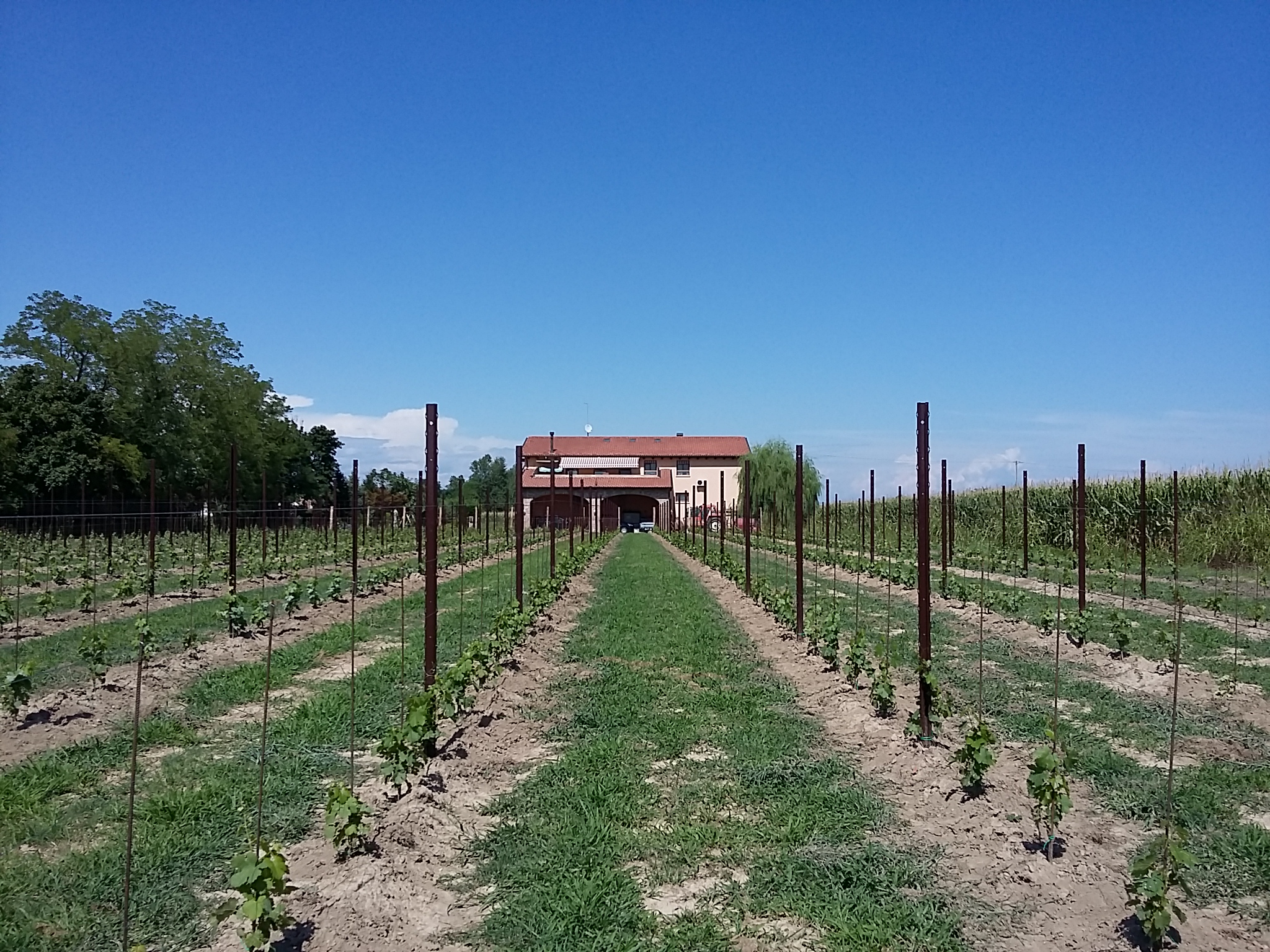 There are three types of grapes planted here, Verduzzo Trevigiano, Refosco dal Peduncolo Rosso, and Cabernet Franc and we plan on reaching full production by 2020! Until then, we’ll just watch them grow, we’ll make sure they stay healthy, and harvest whatever they decide to produce.